Skip to content
How to Cite a Poem: MLA and APA Formatting Styles

How to Cite a Poem: MLA and APA Formatting Styles

When you are writing a research paper, it is important to properly cite all of the sources that you use. This includes poems. How to cite a poem can be confusing, but with the help of this article, you’ll be citing your poems like a pro in no time! In this blog post, we will discuss how to properly cite a poem using the MLA and APA formatting styles. We’ll also provide some tips on how to make the process as seamless as possible. So whether you’re a student writing a paper or just looking to properly attribute a poem you love, read on!

Citing a Poem in MLA Style

When you’re writing about a source, it’s important to be able to show where your information is coming from. This is especially true when you’re using information that is directly quoted from another source. Citing your sources not only helps to create a sense of credibility but also allows your readers to find the original sources if they want to learn more.

Like any other reference material or sources consulted, Poems are cited in writing projects using in-text citations. In-text citations are brief, unobtrusive references that direct readers to the works-cited-list entries for the sources you consulted and, where relevant, to the location in the source being cited.

In-text citations of poems follow the ground rules of verse works such as plays and songs, which often provide line numbers in the margins. According to the MLA Handbook Ninth Edition, we are obliged to omit page numbers altogether when citing verse works and cite by division (act, scene, canto, book, part) and line, separating the numbers with periods.

The line numbers are always placed after the quotation marks and before the period at the end of the sentence. The example below refers to act 1, scene 5, lines 35–37 of Shakespeare’s play Hamlet.

However, in the case of poems, the author’s last name is used in place of divisions such as act, scene, canto, and part. An in-text citation of a poem looks like this: (Author’s Last Name, Line Numbers). For example, the in-text citation for the poem “I Hear America Singing” by Walt Whitman would appear as

If you do not mention the author’s name, title, or both in your prose and therefore must include such information in the parenthetical citation, separate with a comma the author’s name or title from the word designating the division of the work being cited.

To indicate short quotations (four typed lines or fewer of prose or three lines of verse) in your text, enclose the quotation within double quotation marks. Provide the author and specific page citation (in the case of verse, provide line numbers) in the text, and include a complete reference on the Works Cited page.

For example, to cite the opening line of Robert Frost’s “The Road Not Taken” as it appears in an anthology, you would write:

Frost begins “The Road Not Taken” with the famous lines, “Two roads diverged in a yellow wood . . .”

In her poem, Bradstreet observes that life is ephemeral: “All things within this fading world hath

If you want to emphasize a particular part of the quotation, you can use italics. For example:

Frost begins “The Road Not Taken” with the famous lines, “Two roads diverged in a yellow wood . . .” and he concludes the poem with the equally well-known phrase, “I took the one less traveled by.”

You may even choose to combine two or three lines from the source in this manner. To indicate to your reader where the line breaks occur, use a forward slash with a space on each side (/), as shown in the example below. Remember to use double quotation marks, and to put the slash in between the two lines. If you want to cite more than three lines, you’ll need to use block quotes.

The Tao te ching, in David Hinton’s translation, says that the ancient masters were “so deep beyond knowing / we can only describe their appearance: // perfectly cautious as if crossing winter streams….”

A more elaborate explanation of how to cite verse works such as Poems using short quotations has been elaborated extensively in the OWL Purdue Manual. 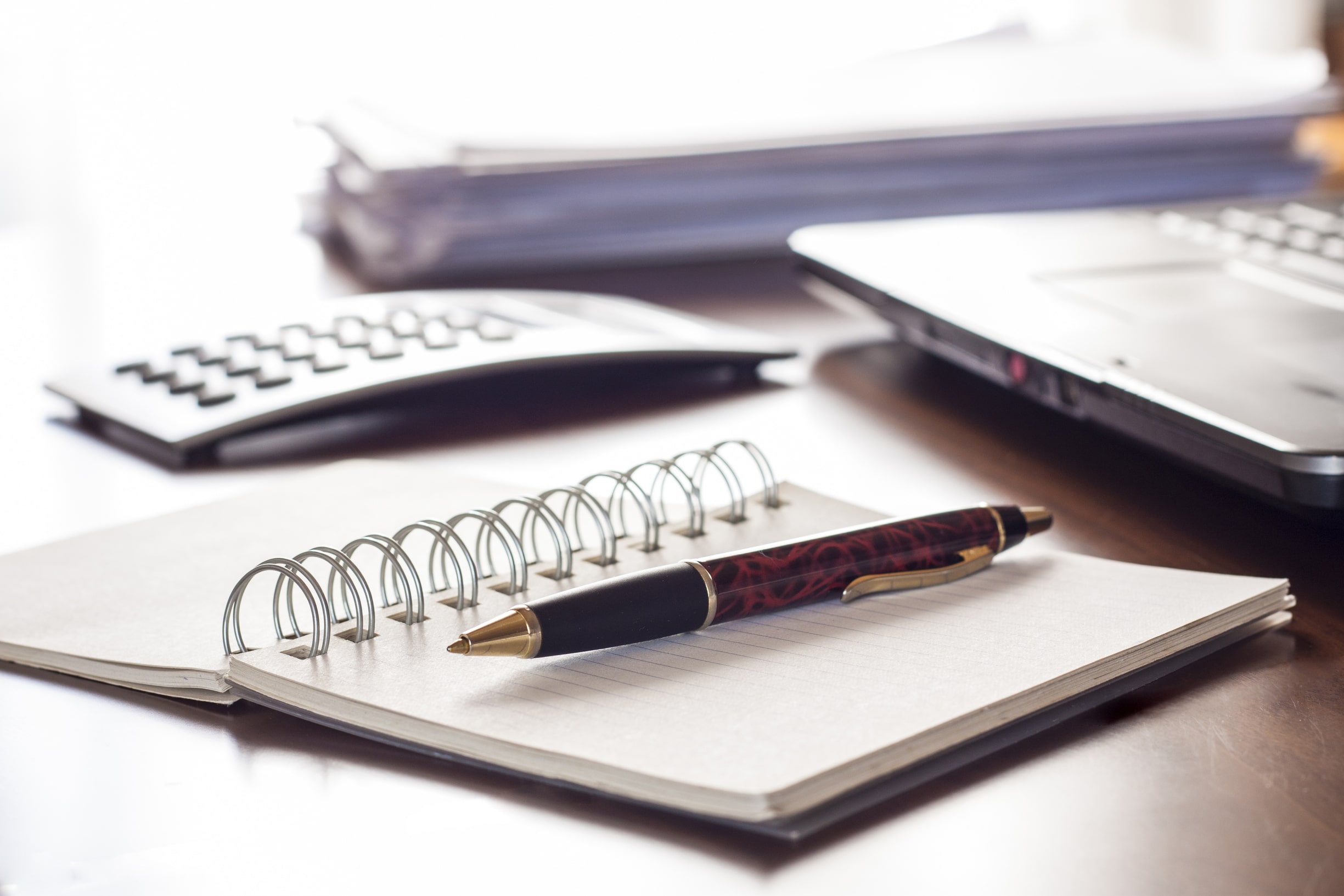 According to MLA Ninth Edition:

The in-text citation for a verse quotation set off from the text in this way, if required, follows the last line of the quotation (as it does with prose quotations). Therefore, Poetry follows and adheres to the principles of long quotations previously mentioned.

To cite a long quotation of a poem in MLA format, start by introducing the quote, usually with the author’s name and a reference to the work. Then, provide background information about the poem if needed. After the quotation, add citations. Here is an example:

In “I Wandered Lonely as a Cloud,” Wordsworth writes about the beauty of nature. He says:

I wandered lonely as a cloud

That floats on high o’er vales and hills,

When all at once I saw a crowd,

A host of golden daffodils;

Beside the lake, beneath the trees,

Fluttering and dancing in the breeze.

These fragments I have shored against my ruins

Why then Ile fit you. Hieronymo’s mad againe.

T.S. Eliot indicates the speaker’s hopelessness by ending each of the sections with the Sanskrit word shantih, which means “peace” (Eliot 21).

When citing long sections of poetry (four lines of verse or more), keep formatting as close to the original as possible.

In his poem “My Papa’s Waltz,” Theodore Roethke explores his childhood with his father:

The whiskey on your breath

Could make a small boy dizzy;

Such waltzing was not easy.

We Romped until the pans

Slid from the kitchen shelf;

Could not unfrown itself. (qtd. in Shrodes, Finestone, Shugrue 202)

If the citation will not fit on the same line as the end of the quotation, it should appear on a new line, flush with the right margin of the

Making a couplement of proud compare

With sun and moon, with earth and sea’s rich gems,

With April’s first-born flowers, and all things rare,

That heaven’s air in this huge rondure hems.

A hanging indent should be applied to a line that is too long to fit within the right margin. This will ensure that the line that follows it is indented further than the rest of the block.

If the line spacing and indentation in the source text are not typical, make sure to recreate it as precisely as you can. This includes the indentation within the lines as well as the spacing between the lines.

When a verse quote starts in the middle of a line, the line should stay where it is in the source and not be moved to the left margin.

Block quotations should be indented half an inch from the left margin and line breaks should be followed exactly when citing dialogue from a poetry.

I was so out of things, I’d never heard of the Jehovah’s Witnesses.

You may also integrate the quotation into your prose, but be sure to designate any line breaks with a slash.

Adding or Omitting Words in Quotations

When leaving out words from a poetry quote, use the standard three-period ellipses. When leaving out one or more full lines of poetry, however, space out the periods so that they are about the same length as a full line in the poem:

Through a long absence, have not been to me

As is a landscape to a blind man’s eye:

Felt in the blood, and felt along the heart;

And passing even into my purer mind,

Need to Write a Citing a Poem

Citing a Poem in APA Style

In APA style, short quotations from poems are incorporated into the text of your paper, especially when writing dissertations and Theses research. It can also be used for essays and short research papers. Contact our thesis writing help service at Essaybrother whenever you have a challenge editing your use of poetry quotes.

The quotation is treated like any other block quote, with the author’s last name and page number in parentheses after the quotation. Because poems often have irregular line breaks, it is best to use a slash (/) to indicate where the line break occurs:

Basketball is like poetry in motion, according to L. Simpson: 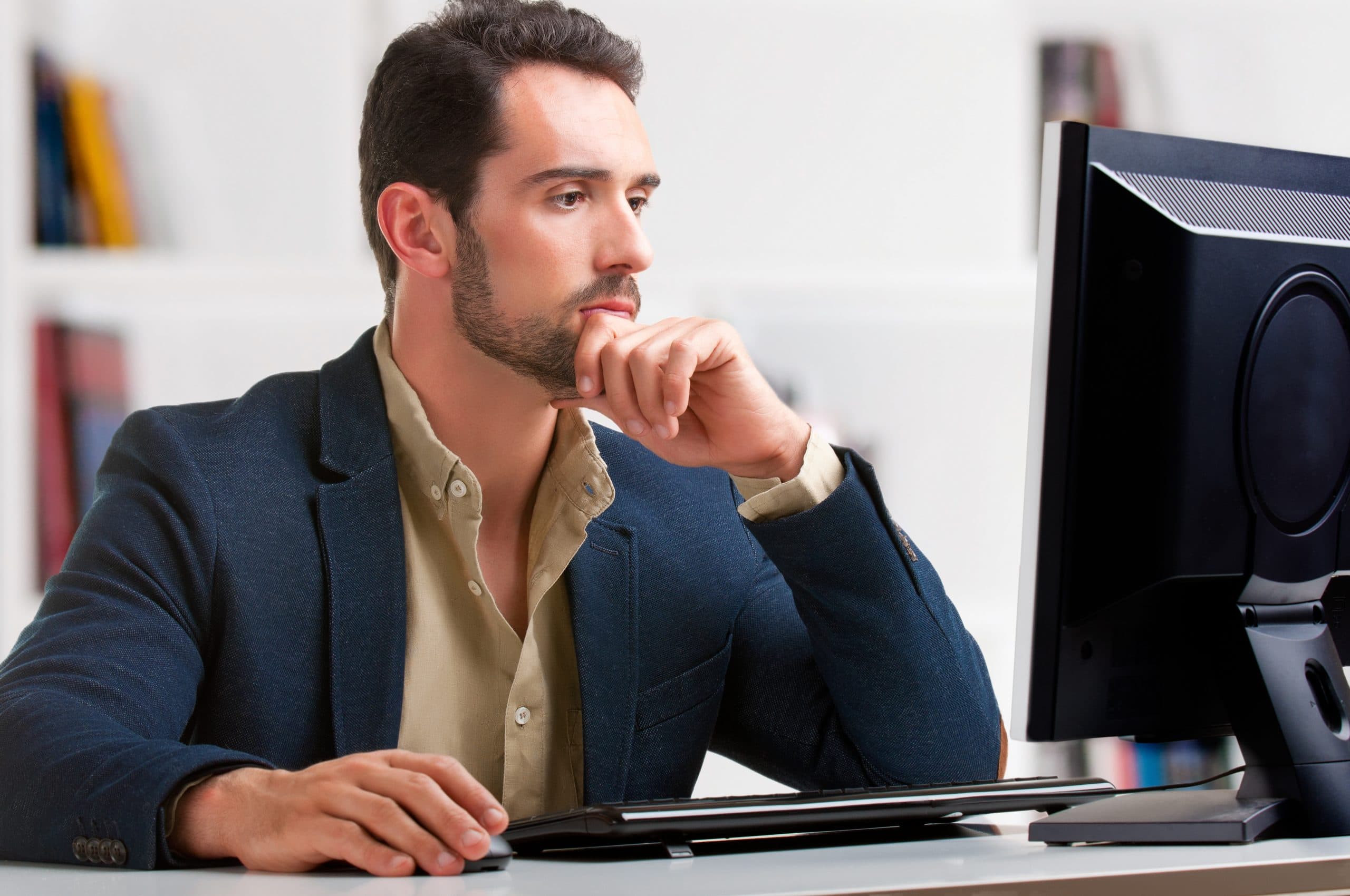 According to Robert Frost,

Two roads diverged in a wood, and I—

I took the one less traveled by,

Basketball is like poetry in motion, according to L. Simpson:

Basketball is a beautiful game

When you know how to play it.

It’s a physical and mental challenge,

You have to be quick and think fast.

You need to be strong and agile,

According to Langston Hughes,

I, too, sing America.

I am the darker brother.

They send me to eat in the kitchen

Adhere to APA intext citation rules when writing your paper, including quoting from a poem.

Other Common Rules for Citations of Poems

MLA and APA are the two most common formatting styles for citing a poem. If you’re not sure which style to use, check with your teacher or professor. The important thing is to be consistent in whatever style you choose. In addition to following the correct format, it’s also important to include all the necessary information about the poem so that your reader can locate it easily. If you need assistance citing a poem using the MLA or APA formatting style, contact us for help. We have years of experience helping students get their papers and essays published, and we’re more than happy to share our expertise with you. Our team at EssayBrother can help you make sure your citations are accurate and complete. Don’t struggle with this on your own – let us help!

Article was written by Alexander P

Hi! I’m  Alexander. I approach all the papers as if they were written for my own needs and grades. My essays are never simple paraphrases: I seek to make the theses original and theoretically grounded. I never use Copy-Paste from any sources and never rewrite other people’s texts. I only agree to write an assignment when I am absolutely sure in my qualification in the topic I’ve Got the Paperwork
In Just 3 Hours!