Skip to content
How To Write a Term Paper

How To Write a Term Paper

As a student, it seems you can’t get enough of writing. From essays to literature reviews to reports and now, to term papers. It is hard, and we know it. This reason is why we have compiled some good practices to remember when writing your term paper.

What is a Term Paper?

A term paper is an academic piece of writing on a given topic that determines a large part of a student’s grade. A term paper can take the format of a report or essay, and it may even be up to you, the student to decide your topic for the term paper. STEM courses and, Economics courses, will likely use a scientific format for their term papers, while courses in the Social sciences use a different approach, almost similar to a standard essay format.

If you need help with yor subjects you can order our term paper help!

Important Features of a Term Paper

A term paper prepares students for more professional life, and these are some key features of a term paper.

What you should do before writing that Term Paper

At this point, you may be frightened at the number of rules you have to follow. Our team of professional term paper writers could easily take that assignment off your hands if you’re too busy to do it yourself. There are some crucial steps to take even before putting your pen to paper(or fingers to keyboard) at all. Below are some important term paper guidelines:

NOTE! When you Buy Term Paper do not hesitate to ask your instructor for more information if you didn’t understand any of the requirements. 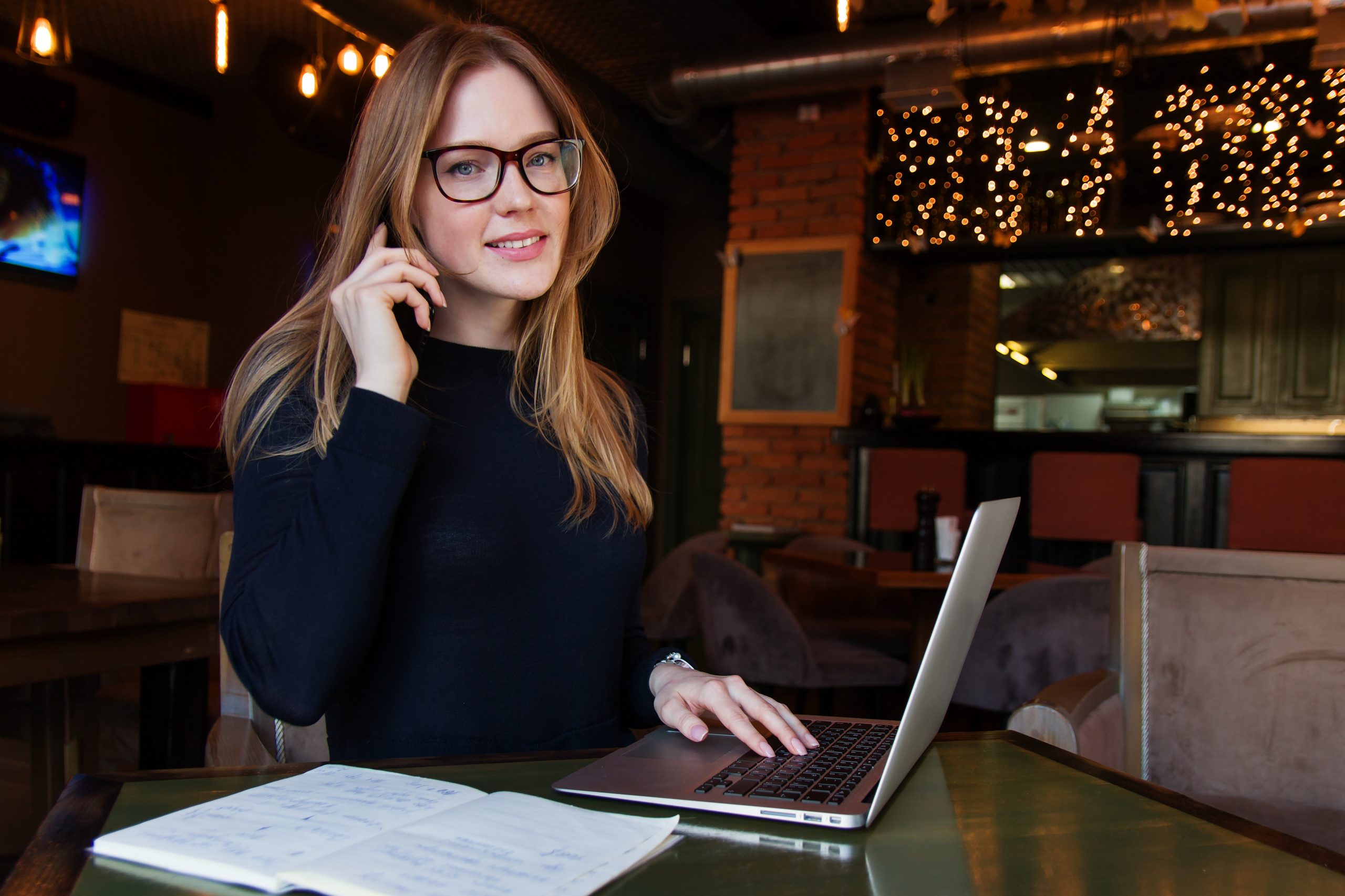 write term paper for me

The format of a term paper is usually unique to the course you’re writing on. The term paper structure is flexible, but there are some strict guidelines you must follow to get that all precious A+:

Appendix(optional): Any additional information that will aid the reader’s understanding is put in this section. This is usually used for information that may not be suitable for reading along with others.

NOTE: Term Papers may also have only an Introduction, Body, and Conclusion if it is not a scientific paper. The introduction introduces the thesis statement, the body contains the supporting evidence, and the conclusion is a restatement of the thesis and summary of the paper. The conclusion contains your opinion on the argument, suggestions, or predictions.

Citation Formatting in a Term Paper

Citation style is one of the most important aspects of academic writing. Plagiarism is an offense punishable by law. And, as a student, you must use a citation format of your choice to credit your sources. The major citation styles are:

Here are some useful facts to remember when selecting your research sources for your term paper outline. 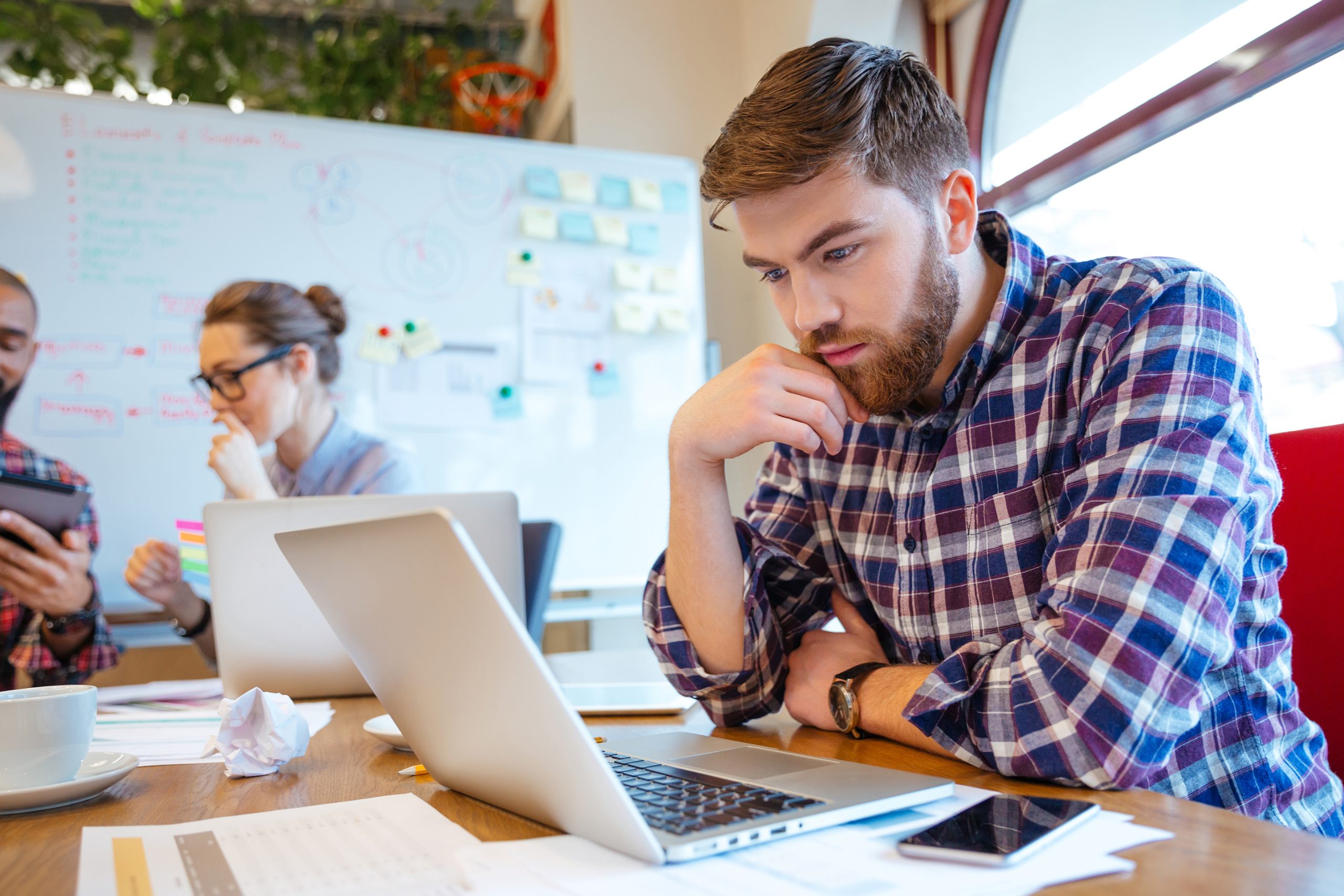 Here is a sample of a term paper from an academic writing service you can trust, beginning from the abstract.

This research work is in no doubt not exhaustive enough to account for the complexity of the Universe. Galaxies are crucial constituents of our universe and range in size, shape, and composition. They are composed of stars that are sparsely distributed within them due to their immense sizes. Although knowledge of cosmology and astronomy has far exceeded its erstwhile standpoints, there is still a lot to be discovered and this work is just a minuscule piece compared to the immensity that is the knowledge of the Universe…..

Today, in everyday life, distances and time can be easily compared from region to region or country to country. This is because, despite the various geographical borders, countries are all on one planet, Earth. With time, scientific discoveries showed that there was a lot more outside the confines of the Earth. Around the 16th Century, scientific observations were made by the likes of Nicolas Copernicus and Galileo Galilei who questioned the relationship between the Sun and the Earth. These observations were strengthened and grew into the general conception of the Solar System as we know it today…. These distances and sizes of celestial objects such as the Sun and the Nine Planets are incomparable to the size of a ‘GALAXY’.

CHAPTER 2.0: TYPES OF GALAXIES: In science, naming takes cognizance. Although the true mechanisms and intricate processes of galaxies are not yet fully known, groupings are still possible. Through observations, scientists have been able to classify similar galaxies based on appearance. In 1926, Edwin Hubble invented the Hubble Sequence, a classification scheme for galaxies. The classifications based on morphology are as follows:

2.1 SPIRAL GALAXIES: Spiral galaxies are characterized by broad, flat, rotating disks of stars, gas, and dust. They have a central bulge containing older, redder stars. On some occasions, the bulge appears with a long, cylindrical, or rectangular bar…

Galaxies are massive beyond human reasoning and operate on laws we do not fully understand. Nearly all large galaxies are thought to also contain supermassive black holes at their centers….

We’ve talked about a lot so far. Surely, you’ve learned a thing or two that will help you in writing that college term paper. Hopefully, we’ve cured your fears. Academic writing must be precise, truthful, and technical. As a custom term paper writing service, we have assisted thousands of customers in completing essays in a variety of formats and disciplines for over 20 years; and we are chomping at the bit to help you get that perfect term paper written.

Article was written by Junaid B

Hi, I’m Junaid! I’m a tenacious and versatile writer who has been associated with content writing, technical writing, medical niche, proofreading and editing. I’m a struggling Pharmacist by profession gives me an edge to understand and write exceptionally well in Medical articles. Also I’ve a kick for technical writing too. I believe communication and understanding of your needs and interest are the primary key to getting to know the kind of work you want and with that being said I’m your guy. So hoping to hear from you soon. I’ve Got the Term Paper
In Just 3 Hours!