Skip to content
How to Write a Position Paper: Guide with Examples

How to Write a Position Paper: Guide with Examples

Many students find it challenging to write a position paper, especially when the topic to be discussed is pre-determined. Even when selecting your own topic, it is common to feel overwhelmed by all the different choices. Worry no more. EssayBrother has qualified and experienced experts to help you with your paper. Just send in a request for my assignment help to get a high-quality position paper written by our experts.

What is a Position Paper?

A position paper is a piece of academic writing which argues debatable issues and uses supporting evidence to take a stand. Research is usually objective and makes conclusions based on data collected after observation and empirical measurement. Similarly, position papers are based on statistics, facts, opinions, and evidence. They are often written about popular issues where there are considerable differences in views and science is ambiguous. When writing a position paper, you should compare both sides of the argument and build your case to make the reader understand why you favor whichever side over the other. In summary, your position paper should:

Purpose of a Position Paper

The main goal of a position paper is to convince the reader that your argument is well-founded and worth listening to. It should generate support for your claims. To achieve this, a position paper must: 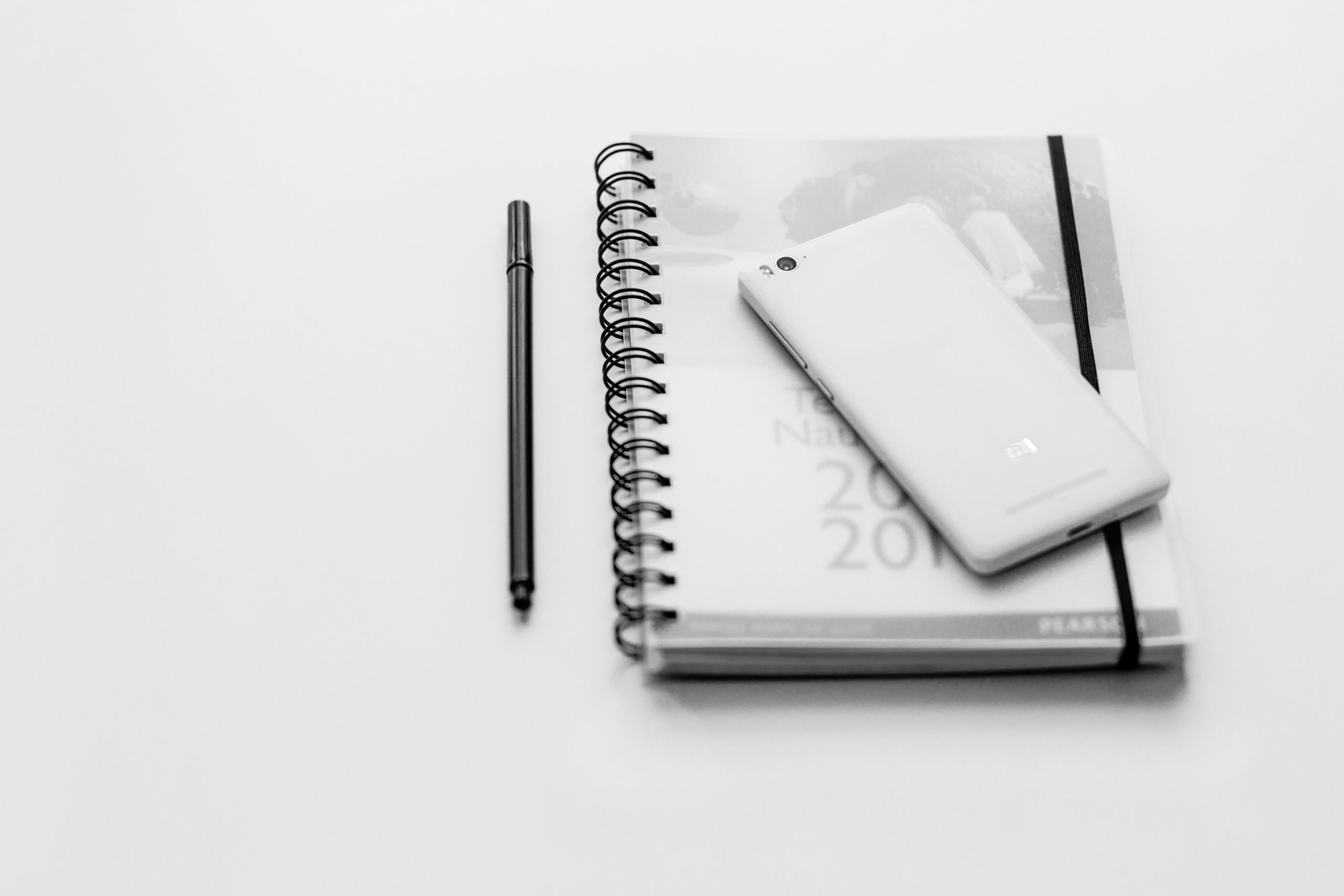 A position paper has three parts: an introduction, the main body, and the conclusion. The main body is the bulk of the essay and is the section that differentiates a position paper from other pieces of academic writing.

The introduction gives background information about the issue and its relevance to the community. It also states the author’s position. This section should follow a flow that builds a thesis statement that asserts your position.

To begin the paper, define the problem, and provide the history and nature of the issue in relation to existing evidence. Sample points:

Definition- Euthanasia refers to the actions undertaken by a physician to intentionally end a patient’s life to relieve their pain or suffering, particularly during the final stages of a terminal disease.

History- Different countries have different laws on euthanasia, with some legalizing it to prevent the misuse of the practice. In countries where euthanasia is legalized, approximately 4% of all deaths are reported as euthanasia.

Nature of the issue- Ethical, legal, moral, and cultural considerations are essential in deciding whether euthanasia is appropriate in end-of-life care.

Discuss why the issue is significant to society. Sample points:

Euthanasia puts people at risk, is incompatible with the physician’s role as a healer, and changes societal values over time.

Euthanasia should be legalized, and legislation enacted to control the practice, preventing it from being abused.

The body is the main part of a position paper. It contains a detailed description of the main arguments with supporting evidence. This section should present a coherent and logical discussion of opposing sides. Making a list of the claims and counterclaims helps you organize the paper well without missing key points.

A good position paper should acknowledge the validity of the counterclaims without discrediting your claims. You should be able to persuade the audience on why your position is better than the opposition. Refuting the counterarguments, where possible, helps make your position stronger. Using credible resources throughout the paper is crucial in a position paper. Every claim and counterargument should be backed by evidence, facts, and statistics. It is essential that you cite the sources correctly and thoroughly to prevent plagiarism. It also guides the reader on where to get more information on a particular subject. Developing an objective, balanced, and thoughtful argument that is not one-sided assures the success of a position paper.

In our sample position paper, we can develop various arguments and counterarguments based on ethical, legal, moral, and cultural considerations.

To conclude, summarize the key points and restate your position. You can also make recommendations based on the findings from the paper. In this section, you should focus on your argument. It is your final chance to convince the reader that your position is the best one, so avoid dwelling on the counterarguments.

Tips for Writing a Position Paper 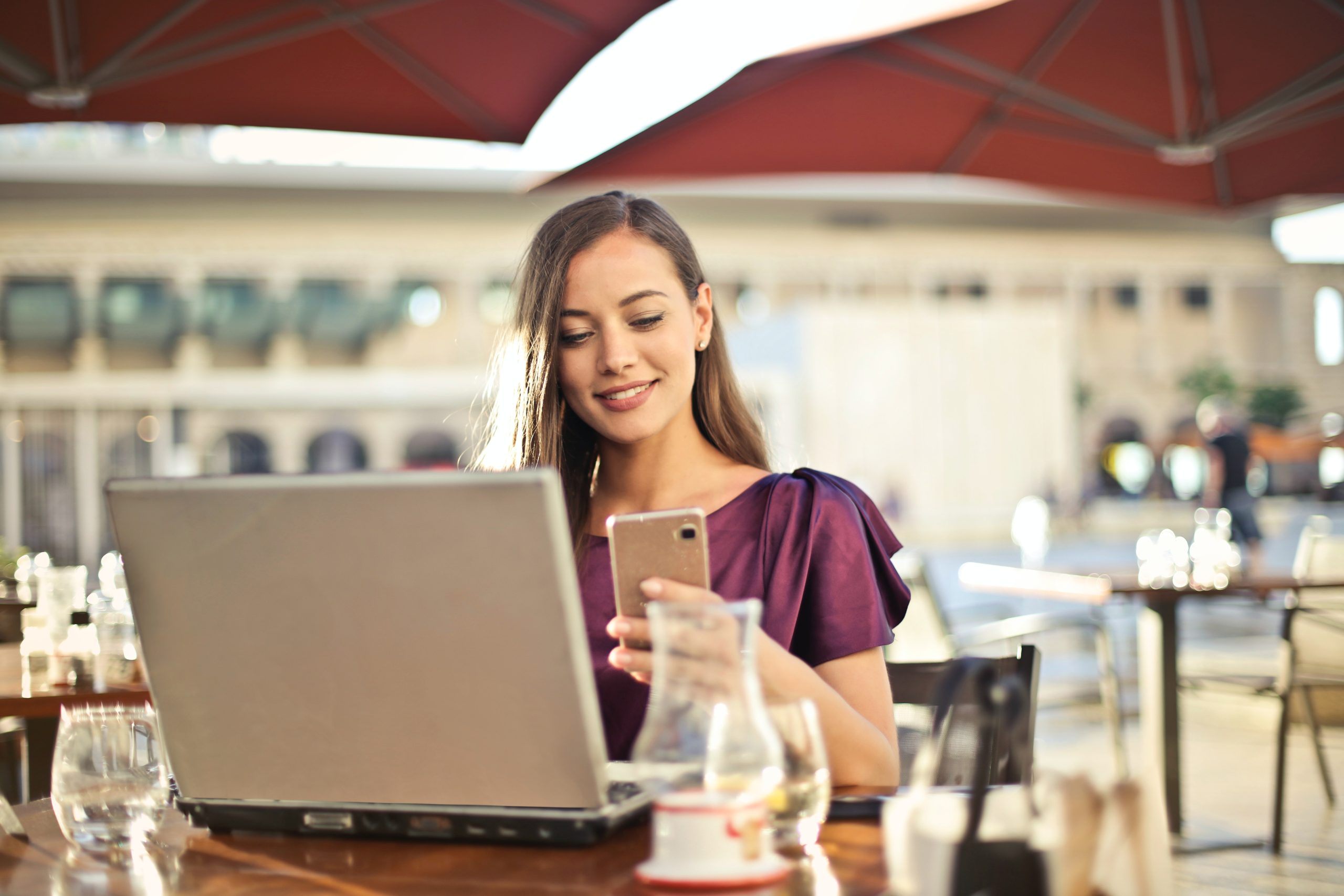 Choose a suitable topic that you are conversant with. Establish whether the subject matter is arguable. Ask yourself what research and society think about the topic of interest. Identify supporting and counterarguments. Question yourself on where you stand. Consider whether the topic is manageable and how well you can argue the points. A good position paper covers a debatable issue with two distinct opposing positions and a narrow topic that can be covered within the provided word count for the essay. If the topic meets these requirements, proceed to perform a literature search.

Since a position paper is based on evidence, facts, and statistics, it is essential to conduct a literature search. The search helps identify whether there is enough supporting evidence for your claims and counterclaims on the topic. A good position paper should provide evidence from many credible sources. Therefore, if there is insufficient evidence on the issue, it is unsuitable for a position paper.

Make a list of the arguments of the opposing positions with supporting evidence to determine whether you can adequately support them in your paper. The supporting evidence includes facts that are agreed upon by most people. This factual knowledge can be found in theory in books. Supporting evidence should also include statistical inferences found on reliable websites. It also consists of informed opinions from research and experts. Personal testimony from a knowledgeable person can also serve as supporting evidence.

Searching subject-specific databases and reputable websites such as (.edu) and (.gov) will help identify statistics, facts, and research findings concerning the issue. Use key search terms to locate relevant literature and then assess for credibility. It is also recommended that you use more recent literature for updated information.

Do not write haphazardly following your whims. You will be including information from a variety of sources. Do not insert them randomly hoping they will make sense. Connect all the little pieces of information just like using your bricks to make that statue. If your thesis is to refute an argument, do it like a boss.

Depending on the topic that you selected, the audience varies. The paper could be addressed to the public, medical professionals, policymakers, or even scientists. It is essential to identify the target audience to ensure the tone of the essay corresponds to the intended audience. Ask yourself what your audience believes, their stand on the issue, their interests, and any evidence they might be interested in. Use this information to develop a good argument for your audience. A good position paper should be tailored to the target audience. Therefore, using a language and tone appropriate for your audience assures the paper’s success.

Clearly state your stand on the issue

A good position paper is precise. It does not leave the reader guessing. In the opening paragraph, the thesis statement concludes the section. It should assert your position on the issue. It signposts the reader, so they know what to expect in the paper.

A position paper should be well-balanced. It should critically examine the claims and counterarguments and identify their strengths and weaknesses. Refuting counterclaims with factual evidence makes your position stronger.

A good position paper is well-founded by evidence. Proper citation ascertains that the information provided is obtained from a particular source. It is ethical to credit other people’s work.

Be precise and simple

Avoid vague words, superlatives, and jargon. Use common words and formal language to express your ideas briefly. Be as concise as possible. Identify thematic terms for the topic of interest. Keywords such as legal, ethical, moral, community, medical professionals, and physician can be used in our sample essay. Use frequently-used verbs, for example, believe, acknowledge, suggest, consider, address, and highlight.

It is essential to proofread a position paper to prevent grammatical and spelling errors. Avoiding distracting mistakes allows the reader to concentrate on the intended message.

Each paragraph in the main body should express a single idea, and the information should flow in a logical and coherent manner. Drafting an outline is the best way to ensure the paper is well organized. Below is a sample outline for a position paper.

Dos and Don’ts of Writing a Position Paper

Position papers have no universal guidelines for writing them. However, some general rules can help you get the desired product.

Need Help With a Position Paper?

Are you struggling with choosing a topic for your position paper? Do you have position papers pending? Are you busy, overwhelmed, or too tired to finish that paper? We all have those days. Essaybrother offers a solution so you can do more, take a break, or even get some rest. With a team of dedicated, qualified, and experienced writers, you are guaranteed high-quality position papers. Receive quality services tailored to your needs today. Just request Do my Assignment help, and our team will assist you.

Also you can take research paper help from our PhDs

Article was written by Peter G

Hi, I’m Peter! I deliver clean, professional and quality academic essays and research papers in time and under tight schedules. Place me an order 6-8+ hours before deadline for the best results. I’ve Got the Position Paper
In Just 3 Hours!