Skip to content
How to Write a Case Study

How to Write a Case Study

This article gives a thorough insight on writing a case study, its main points, and how to carefully craft it according to needs.

How to Write a Perfect Case Study

Writing a perfect case study is not easy. It takes time, effort, and creativity. But you can do it!

Once you have done this, you can start writing the case study. Start by introducing yourself and your company as if you were meeting someone for the first time. Then, explain what problem your product or service solves for potential customers. Next, explain how it works and what makes it unique compared to other companies that offer similar products or services. Finally, end by talking about how people can start using your product or service today!

Writing a case study can be a daunting task

Case studies are used to provide evidence of the effectiveness of a product or service, and they’re handy for marketing and sales purposes. If you’re looking for inspiration or want to learn how to write a case study, then this guide is for you! We’ll walk you through what makes a good case study, how to structure your content and more.

What is a Case Study?

A case study is an in-depth analysis of an individual’s experience with a product or service. It typically includes information about their goals and challenges, the solution they found (in this case, your product), and how it worked out for them to meet those goals and overcome those challenges. Any related issues they may have encountered along the way. A case study aims to demonstrate why someone should buy your product instead of another similar one—and why they should choose now over later.

EssayBrother is at your service; send us your requirements, and we will get it ready for you

When you write a case study, you need to focus on the main problem that your client had, how they found out about it, and what they did to resolve it. You should also include information about the results of their actions. This will help potential clients understand if your product or service would work for them.

If you want to know how to write a case study paper, don’t panic. It’s not as complicated as you might think. Here are the key points

The first step is to understand the purpose of the case study. A case study describes a particular instance that has happened in the past. A case study aims to describe an event to show how something was done and what lessons can be learned from it. The focus should be on the process and not the result.

When writing a case study, three components are essential: 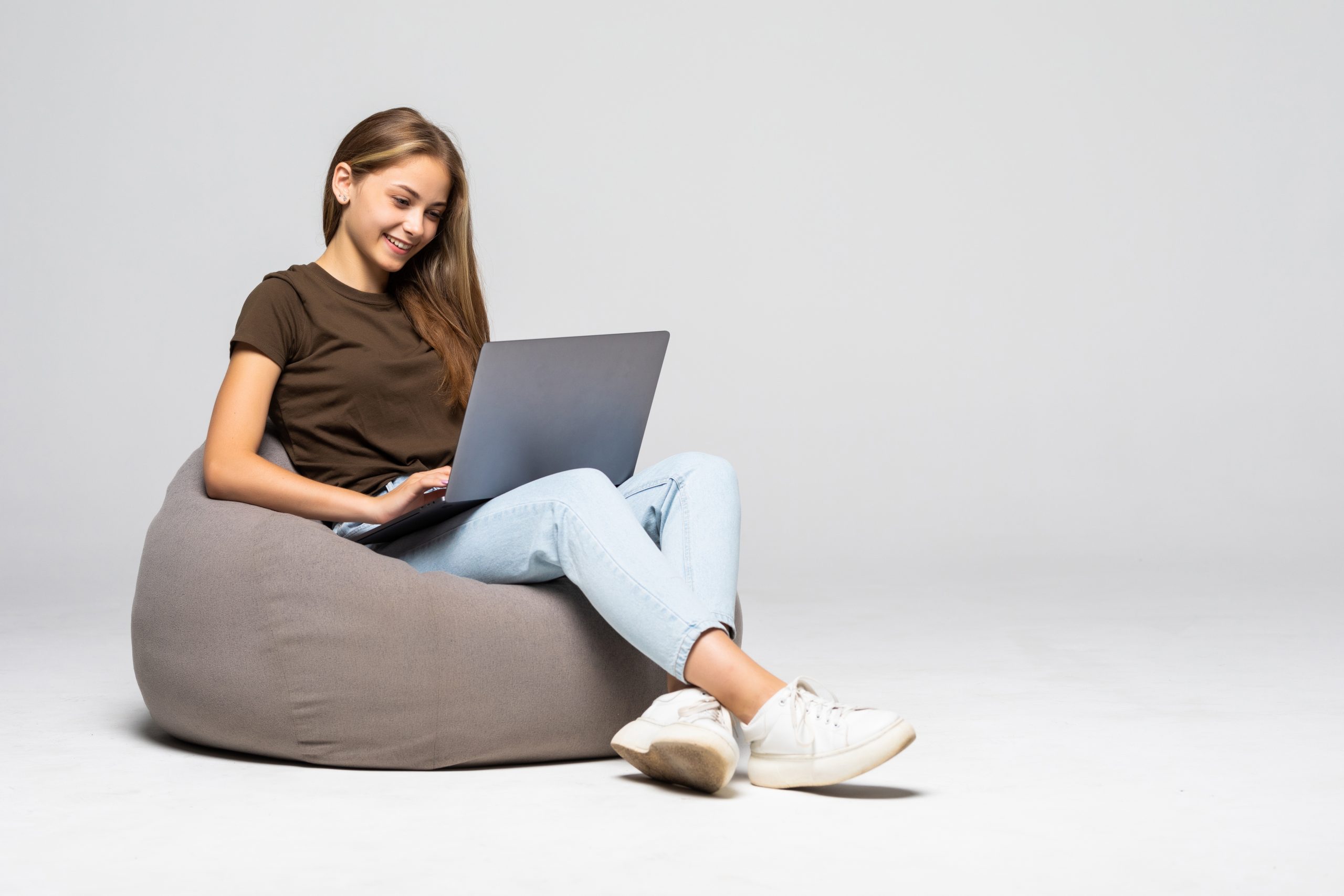 The format of a case study is a method of presenting the findings and results of a case study. This format is used to report on specific cases rather than general observations or experiences and can be used in any research.

A case study format for students should include:

The case study paper format is the same as this.

Case studies can be organized into four basic types.

The first type is exploratory case studies, which explore a topic in-depth and may lead to the development of new theories or methodologies.

The second type is descriptive case studies, which describe a single phenomenon in detail. These are often used to describe the experiences of people or organizations; for example, what happened during a particular event or process?

The third type is explanatory case studies, which explain why something happened by describing individual factors that contributed to it. These can also represent a phenomenon; for example, how did this person become successful?

The fourth type is normative case studies, which organizations can use to identify best practices and improve upon them.

The fifth type is a retrospective case study which looks back at an event that has already occurred. For example, it’s often used in the medical field to understand how and why something happened or evaluate how well something worked.

The sixth type is a prospective case study that looks forward rather than backward. It can be used in business to predict future trends or marketing to test out new ideas and campaigns.

The seventh type is Analytical case studies, which use a detailed description of a situation or problem and its consequences to identify what went wrong and why to provide insight into how similar issues might be prevented in the future.

The eighth type is Case-based reasoning or learning, which uses cases as examples to illustrate general principles or theories.

The ninth type is a Problem-oriented case study is defined as a type of case study that focuses on a particular problem and its solution. The goal is to determine how to solve problems in real life.

The tenth type is a historical case study that looks at a specific event or topic from the past. It aims to explain why certain things happened, what they mean, and how they might affect future events.

The team at Essay brother can write a case study on any of these types.

Difference Between a Research Paper and a Case Study

However, it doesn’t matter what you need: research paper writing service or case study help. We will help you to do any of these.

In addition to these differences, there are other important distinctions between the two types of writing:

Research papers tend to be longer than case studies (including their footnotes). Case studies typically take place over one or two years; research papers can take over decades or centuries and cover multiple topics.

Research papers are often more quantitative than qualitative; they use statistics and graphs to make their points. On the other hand, case studies are generally more qualitative; they rely on stories and anecdotes rather than data analysis.

A research paper is an in-depth analysis of a topic, usually in the form of an argument. On the other hand, a case study is not intended to prove or disprove anything. Instead, it’s a detailed description of a particular instance or situation.

In a research paper, you’ll typically look at how others have approached a problem and then make inferences based on those findings. In contrast, a case study will look at the facts of one particular situation and describe them without making any assumptions about what happened or why it happened.

Be brief and to the point. Case studies are not meant to be long, drawn-out stories. They should be concise and informative.

Please keep it simple: The language used in case studies should be clear and easy to understand. Nothing is more frustrating than trying to decipher what you are reading!

Use correct grammar and punctuation: This is a no-brainer, but so many people forget it when writing a case study! It’s crucial that your audience can read what you’ve written without stopping every few minutes to figure out what the sentence means or where the period went.

Use vivid descriptions: Your readers need to visualize what you’re talking about for them to get what you mean by your words truly, so make sure that you use lots of descriptive languages when describing key details such as locations or people involved in the case study itself!

Include quotes from key players: It’s always helpful if there are direct quotes from people involved in the case study itself—whether it’s an employee at a company or even one of their clients—because then your reader can get an idea of how real people feel about whatever issue is about.

When writing a case study proposal, you need to consider these.

Case study analysis is a method for analyzing the results of a specific case or situation. For example, it can be used to examine the effectiveness of an organization, product, or process and determine how it could be improved.

The purpose of case study analysis is to learn and understand lessons that can be applied in similar situations in the future. It is often used to refer to more detailed research methods such as surveys, interviews, and experiments.

Once you’ve identified the problem and its solution, you can begin analyzing your data by asking questions such as “What happened?”, “Why did it happen?”, “How did it happen?” and “What were the results?”. It’s essential to ask these questions and answer them to help you understand how well your solution worked.

It would help if you also considered whether or not there are any other ways of solving this particular problem based on your own experience or other resources such as books or articles written by experts in their fields of expertise. If so, perhaps your original idea was not quite as good as initially thought!

When analyzing a case study, it is essential to keep in mind some key points about how it should be done:

You need to look at the entire situation before making any judgments about what happened during the events described by the case study itself (and don’t forget about any possible external factors that might have influenced those events).

It would help if you tried to find out what went wrong during each time involved in this particular case study (this will help you determine what went right).

There were problems with certain aspects of this specific case study, whether within its scope or beyond.

Creating a title page for your case study is pretty straightforward. You’ll need to include the following:

There are times when you will need to credit someone else’s study to your own. Thus, you must learn how to cite a case study. A case study is similar to a research article when it comes to citations. Depending on the style you want, you can reference it similarly to a book. 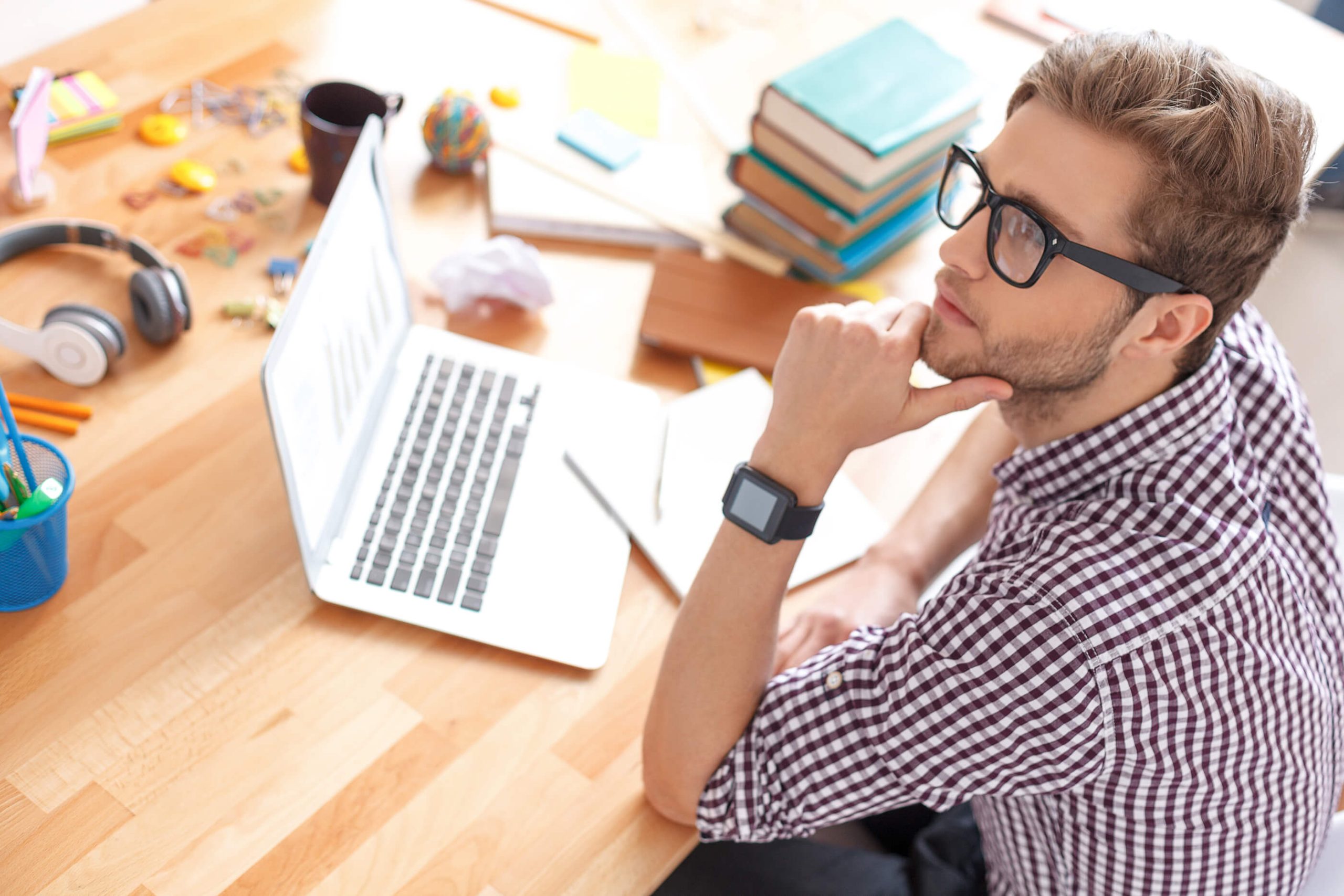 Here is a case study outline example for you. It has the ideal case study structure:

“[Company name] is a global leader in the manufacturing, developing, and distributing [*product name*]. It has been in business for over 20 years and has had consistent growth.

[Company name] was founded in [year], by [founder name]. The company opened its doors with only one product, a power tool used for construction. Over the next few years, the company expanded and began producing more products, including tools for home use. These products were available in different regions around the world.

In 2011, [company name] changed its focus to providing high-quality products for consumers who wanted to care for their homes. The company began selling household appliances like washing machines and dryers and furniture such as beds and couches. These items were sold online only initially but soon became available through physical stores.

By 2015, [company name] had expanded into selling clothing lines and health care products such as vitamins and supplements. In addition to selling these items online or through physical stores, they were also available directly from their website. Depending on where they lived or worked, customers could choose what they wanted to be shipped straight to their house or work address.”

This case study outline template can help you better understand how to craft a case study effectively. EssayBrother case study writing services will help you write the perfect case study.

Get Your Case Study I’ve Got the Case Study
In Just 3 Hours!